All things organic and in the news and very active in the world of coffee. Having a better understanding of what is can be helpful in making a the right coffee choice for you office.

Coffee is considered organic based on the the type of fertilizer used, as well as its level of exposure to outside chemicals. Organic fertilizers not only ensure that a crop is healthy, but also that farmers are using nutrients that will be reused in their coming crops. The plant’s pulp can be used as fertilizer, along with animal manure and compost.

An estimated 75% of the world’s organic coffee comes from Latin America. Since 2010, the consumer demand for organic has grown considerably, prompting investors to provide loans for supplies with manageable interest rates. This has resulted in organic crops being more accessible to farmers, though costs for maintaining an organic crop are still somewhat more costly than those of a conventional (or inorganic). 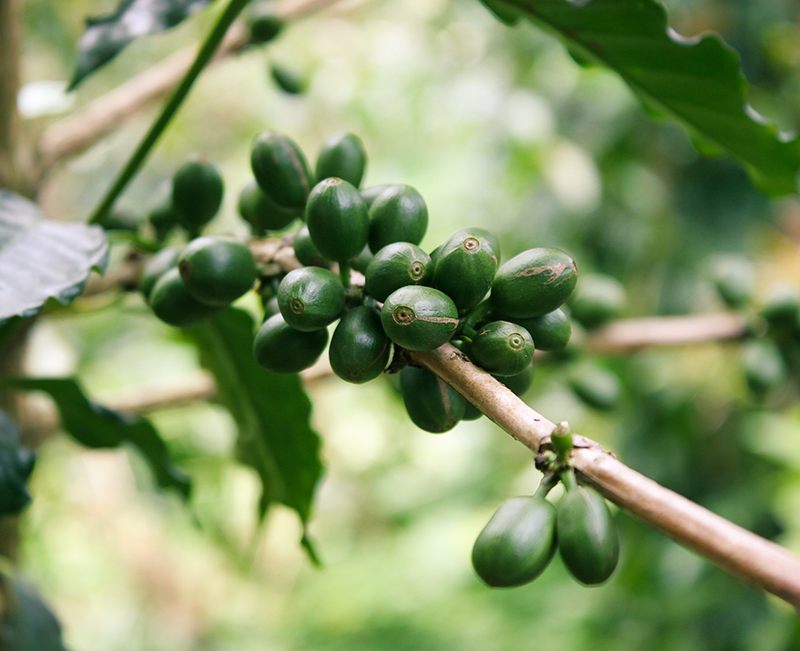 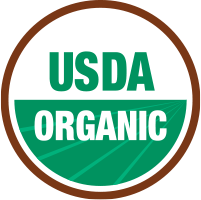 To be certified as organic in the U.S., the coffee must have been grown on land without pesticides for at least three years prior, have a significant buffer between it and any inorganic crops, and have a crop rotation plan that’s conducive to its health (including pest regulation).

Between 2006 and 2007, an estimated 30% increase of organic coffee was reported to have been shipped to North America. Of all the organic beverages on the market, coffee occupies roughly 33% of consumer purchases in the U.S.

Organic coffee’s positive effects on the environment (as well as consumer health) have made it an increasingly sought after commodity. While its price is slightly higher than inorganic coffee, many would argue that its health and environmental benefits are well worth the increase in cost.

We feature 2 great organic coffees from Sam and Evans that taste great and support a cause that is close to us.
You can visit their website here.