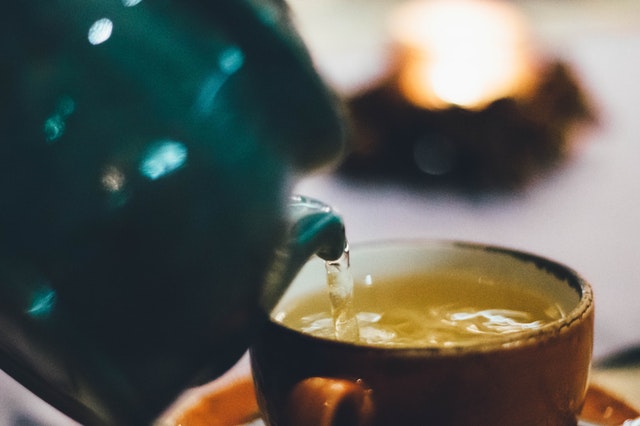 Tea is the most popular drink in the world. According to the U.N Food and Agriculture Organization, the world drinks about six billion cups of tea a day. It is the national drink of both China and India, the two most populous countries in the world. It was also the drink that drove the English Empire to the edge of the world and beyond. Let’s find out about the benefits of tea that makes it the favorite drink of people around the world.

Caffeine Boost without the Jitters

Much like coffee, tea contains caffeine, so it plays a similar role in helping people wake up. However, it has a lot less caffeine than a standard cup of coffee. This is good for people with a caffeine sensitivity, or looking for something they can drink all day without worrying about if they’ll be able to sleep later. Tea is a great option when you want to avoid the anxiety and jitters that come with too much coffee.

Relaxation in the Process

Interestingly enough, just as tea can wake you up, it can also help you calm down. Green tea works as an antidepressant, so it can help to keep you calm on throughout a busy work day. A big part of the calming influence of tea is the ritual involved. From the very formal process of the Chinese Tea Ceremony to quiet and deliberateness of Japanese and English tea rooms, down to the stillness of waiting for your favorite tea pot to whistle, people worldwide have unique processes that involve slowing down. This can helps to focus on the quiet enjoyment that gives a little space in a hectic day.

Tea can also help you to lose weight. A simple cup of green tea has almost no calories, especially compared to some of the more complex coffees like mochaccinos and frappaccinos high in cream and sugar. Switching over to a tasty cup of tea can save you a lot of calories and money over some of those involved coffee drinks, and still provides a boost of caffeine and flavor. An Australian study also found that those who drink tea on a regular basis were found to have stronger bones and were less likely to develop osteoporosis thanks to tea’s high levels of Catechins.

Most importantly, tea comes in a wide variety of tastes and a world full of different ways to prepare it. You can spend a lifetime exploring all the different options and benefits of tea. Spice up your work day by exploring the world of tea! Call Coffee Mill and we will bring the global tea experience right to your break room.