Coffee vs Tea – A Matter of National Importance 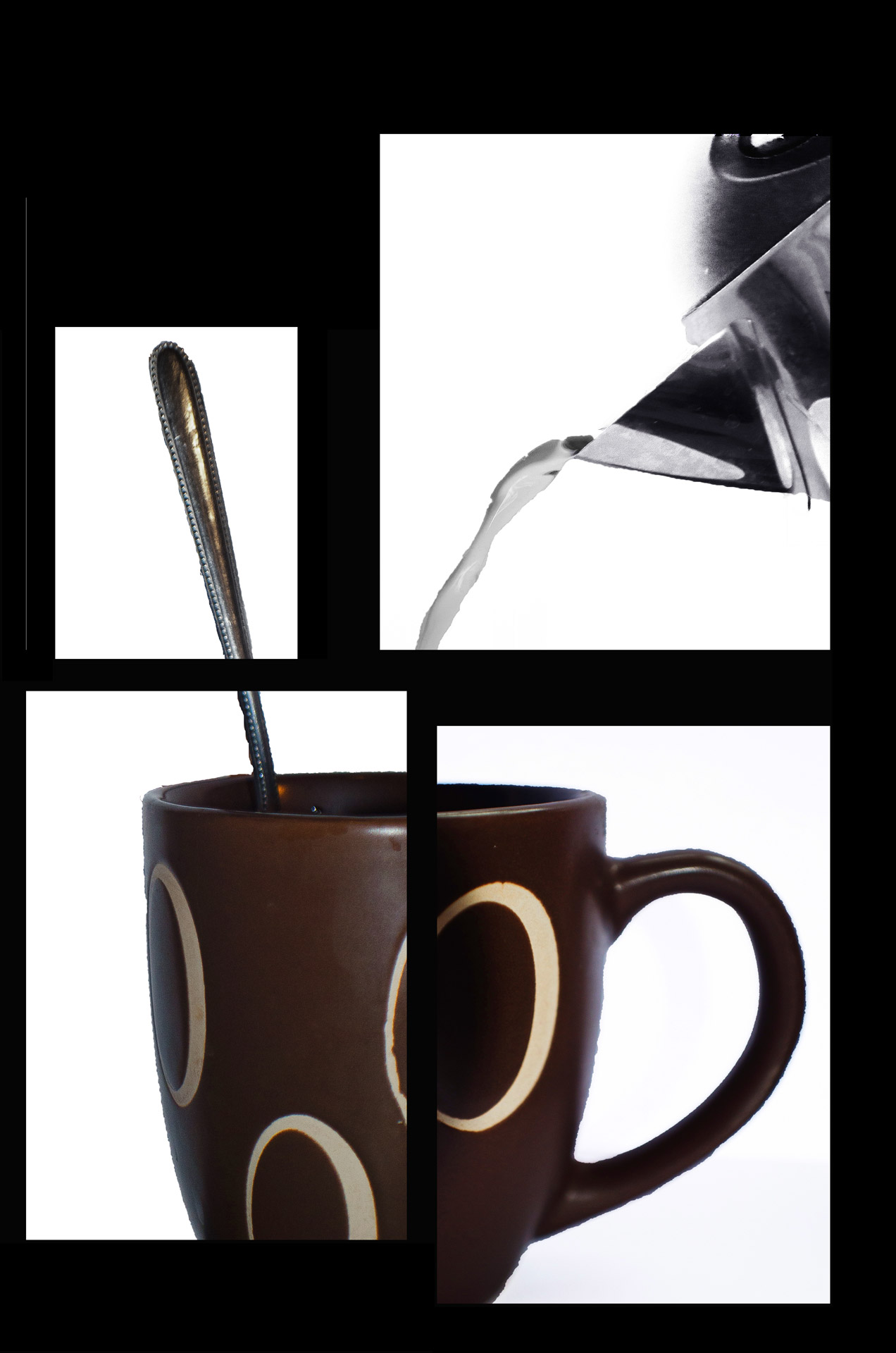 The age old battle continues, waged in kitchens everywhere across the world: coffee or tea? Sides are picked, kettles and carafes are warmed, mugs filled and well…then everyone goes about their day I suppose.

Ok, so as far as battles go the one between coffee and tea isn’t particularly epic these days. While their presence or absence has played a role in shaping world history, the current state of affairs in the world of hot beverages is relatively tame. In fact, plenty of people drink both depending on their mood and preferences. That said, reviewing the breakdown of international per capita coffee consumption versus per capita tea consumption lays bare some interesting findings nonetheless – one’s that you’d do well to note before buying non-refundable plane tickets anytime soon.

The first, most obvious fact to note is that the scandinavians absolutely love coffee. Finland tops the rankings, averaging 12 kilograms (or 26 pounds) consumed per person per year. To put that in perspective, the average American drinks about 4.2 kilograms (or about 9 pounds) per year, good for a worldwide ranking of 25th. Following Finland, in order, you’ll find Norway, Iceland, Denmark, Netherlands and Sweden rounding out the top six coffee drinking countries in the world.

In contrast, the top tea drinking nations around the world are Turkey, Morocco, Ireland, Mauritania and the United Kingdom.

While you’ll find both coffee and tea drinkers in just about every country around the world, the two drinks do seem to counter one another from place to place. Those coffee guzzling scandinavians mentioned earlier? In terms of tea consumption they are bunched together just as they were with coffee, only instead of rounding out the top six, this time you’ll find them ranked between 81st and 86th highest tea consuming countries per capita. The US, again for reference, is 69th. While the lists aren’t a perfect inverse of the other, the contrast isn’t particularly far off either. In general, the more a country drinks coffee, the less it drinks tea, and vice-versa.

So what does this tell us? If you travel and live by the motto “when in Rome, do as the Romans do” – you might want to consult these lists of per capita tea and coffee consumption before booking your flight. If you’re a die-hard coffee drinker like us, you might be interested in testing your coffee pounding mettle against our friends in the chilly north.