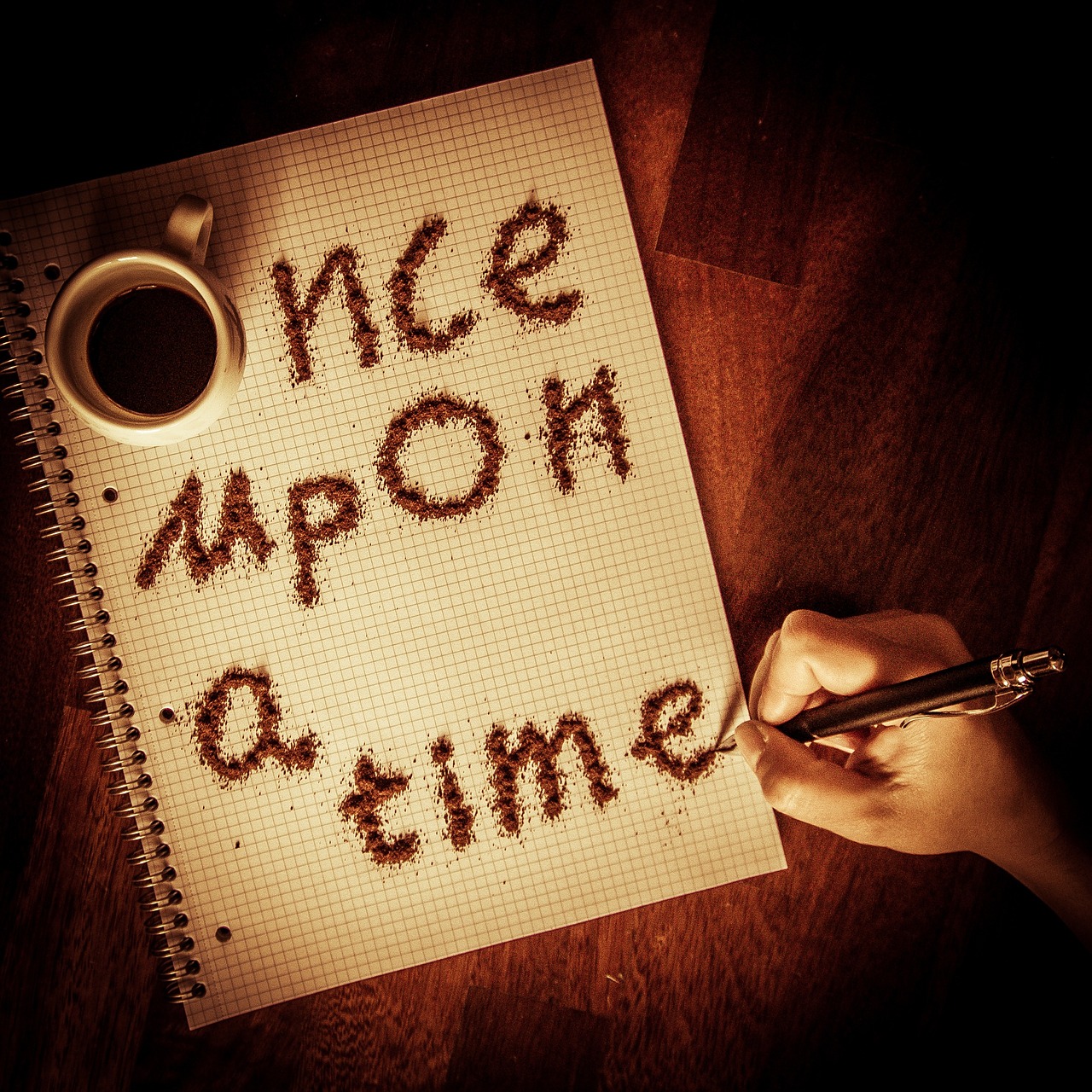 Today we view coffee as a rich, dark cup of wonder that is enjoyed by adults around the world every day; but this has not always been the case. Here are five historical attempts to ban coffee.

In 1511, Khair Beg, the Governor of Mecca, banned coffee as a dangerous drug that stimulated radical thinking in the people of the city. He believed that coffee was a dangerous intoxicant equal to wine, which is prohibited by the Koran. He sent his forces to capture coffee from the vendors and burned their stocks in the streets. Fortunately, saner heads prevailed and councilors to the Sultan of Egypt overturned the rule. Once again, coffee flowed freely in streets of Mecca.

The 16th century was also the time when coffee was first introduced to the adoring throngs of Europe. A number of the clergy in the Catholic Church believed that the drink would corrupt their congregations with its great tasting bedevilment. They labeled it Satanic and pressed for it to be banned by the Church. Fortunately, Pope Clement VIII tried coffee and decided that is was not of the devil but simply delicious. He even quipped that it was so good he should have it baptized. With that Papal blessing, coffee houses began springing up all over Europe.

The Ottoman Empire had a long and complex relationship with coffee throughout its reign. Coffee, being both delicious and creating a noticeably positive effect on the mood and temperament of the drinker, was seen as a drug and viewed with suspicion. It was outlawed a number of times, once even by the Great Suleiman himself, but these rebuffs were mostly ignored by both the drinkers and sellers of coffee in the Empire.

Murad IV sent out orders from Constantinople that anyone found buying or selling coffee, on their first offense, should be beaten. Reasonably, the penalty for a second offense was that they should be bound in a leather bag and thrown into the sea. Declarations such as these, however, did nothing to slow the growth of coffee shops throughout the Mediterranean.

By the 1700’s, coffee had made its way to Sweden. The King of Sweden, seeing an opportunity to make some money, excised a heavy tax on the import of coffee; a tax that went largely unpaid. Angered that people were simply skirting the tax, he outlawed the sale of coffee in the country, going so far as to confiscate the cups and dishes when arrests were made. This led to a lucrative black market trade for people importing coffee in the country.

King Gustave, in an attempt to show the danger that coffee held for his citizens, ordered a prisoner on death row to be killed by making him drink three pots of coffee every day. He then had a physician monitor the man to record his ultimate demise. The prisoner, ordered to death by coffee, outlived his physician by years.

Frederick the Great of Prussia took notice that beer consumption was dwindling in his home nation.  He decided that coffee was the culprit as he noticed his countrymen waking up with a cup of the warm brew instead of a cold, heavy glass of larger.  He issued an official manifesto, declaring that beer was superior to coffee in every way and ordered his spies to monitor coffee sales in his country. However, even he could not resist the siren call of the cup as in his later years he was known to drink six to eight cups of coffee every morning.

Today, coffee is the second most traded commodity on the planet. Americans drink more than 400 cups of coffee every day to wake up and power them through their day. If the rebel in you would like to defy imperial edicts and order coffee for your morning routine, history has your back.