How Tea Aided Democracy in the World 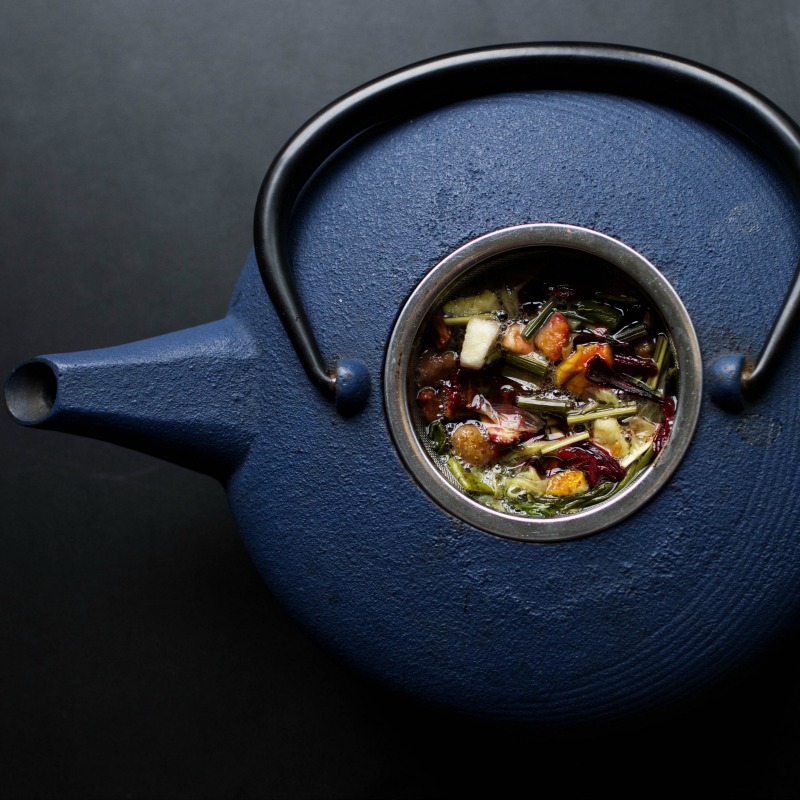 Tea is the drink enjoyed by millions of consumers the world over, but do you know the role it played in bringing democracy to the world? Tea was first discovered in China, and for years the Chinese maintained a monopoly on the world’s most popular beverage. This was viewed so unpopularly by the rest of the tea drinking world that Britain fought two separate wars against China in an attempt to force them to sell more tea.

Tea was meant to be the drink of the rich as the costs of transporting such hard-won tea leaves from ports in China all the way to Britain made each sip very expensive. However, innovative English pirates made an industry of smuggling more cost-effective tea to the British commoners. The British taste for tea eventually led to the formation of the East India Trading Company, the world’s first multinational corporation. Building a corporate power base that was separate from the palaces of the royals and creating rich pirates seeking legitimacy helped to reinforce new bases of power in the English commonwealth which aided the growth and spread of democracy throughout the English speaking world.

Meanwhile, English spies tired of Chinese control of the tea trade managed to steal a few plants and bring them to their colonies in India. India’s climate and terrain are very similar to China’s, and it made for an
excellent new source for the world’s need for tea. India became the world’s second leading producer of tea which created a powerful industry that came to support the newly free sub-continent. Today, the Indian tea
trade is a $3 billion industry that employs 3.5 million people and produces 1.2 billion kilograms of tea every year.

Lastly, when the United States got the inclination that it was time to be free, they made their intentions known to their English overlords by throwing their tea into Boston Harbor. So, once again, the drink of the rich and elite became a symbol of the search for freedom and democracy.

For centuries, tea has been the drink of royals and rebels. It has a long and storied tradition as the foundation of the economies that birthed freedom. It is an industry that has propped up newly born democracies and
created newly rich freemen that could stand against the power of kings and maharajas. So, when you’re planning the next great revolution, make sure to make a large pot of tea to go with it.