In the News: Coffee Health Benefits 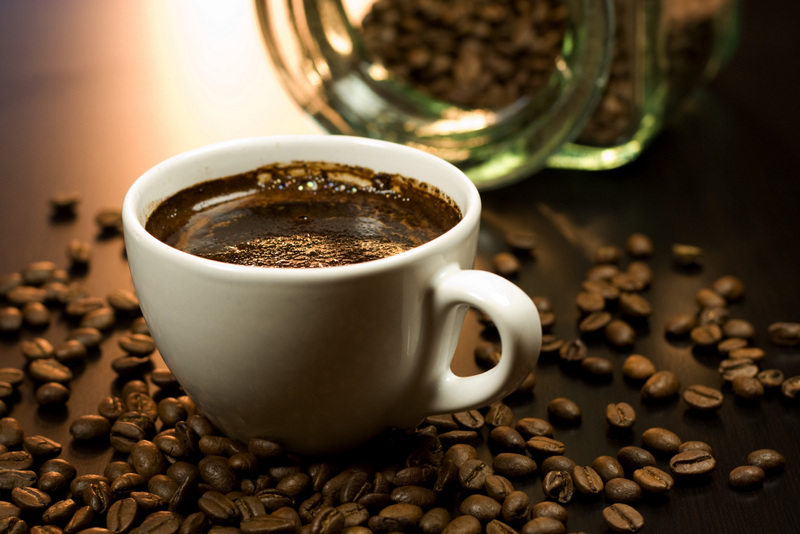 Coffee Health Benefits In the News from the Minneapolis Star Tribune

Daily coffee consumption may provide protection against malignant melanoma — the worst form of skin cancer — researchers have found in a statistical study involving tens of thousands of java drinkers.

Researchers concluded that people who drank the most coffee — about four cups daily of the caffeinated brew — slashed their risk by about 20 percent for malignant melanoma, the fifth most common cancer in the United States.

The analysis was conducted by medical researchers at the National Cancer Institute who studied 447,357 people who participated in a diet and health study sponsored by the National Institutes of Health and AARP.

Erikka Loftfield of the cancer institute’s division of cancer epidemiology and genetics led the study. Loftfield said her team cannot explain why coffee-drinking may guard against melanoma

One of life’s simple pleasures just got a little sweeter. After years of waffling research on coffee and health, even some fear that java might raise the risk of heart disease, a big study finds the opposite: Coffee drinkers are a little more likely to live longer. Regular or decaf doesn’t matter.

The study of 400,000 people is the largest ever done on the issue, and the results should reassure any coffee lovers who think it’s a guilty pleasure that may do harm.

“Our study suggests that’s really not the case,” said lead researcher Neal Freedman of the National Cancer Institute. “There may actually be a modest benefit of coffee drinking.”

No one knows why. Coffee contains a thousand things that can affect health, from helpful antioxidants to tiny amounts of substances linked to cancer. The most widely studied ingredient — caffeine — didn’t play a role in the new study’s results.

Healthful diet report: Coffee and water instead of sugary drinks

An extra cup or two of coffee may be OK after all. More eggs, too. But you definitely need to drink less sugary soda. And, as always, don’t forget your vegetables.

Recommendations Thursday from a government advisory committee call for an environmentally friendly diet lower in red and processed meats. But the panel would reverse previous guidance on limiting dietary cholesterol. And it says the caffeine in a few cups of coffee could actually be good for you.