American Coffee Drinking Habits: We are Drinking More than Ever! 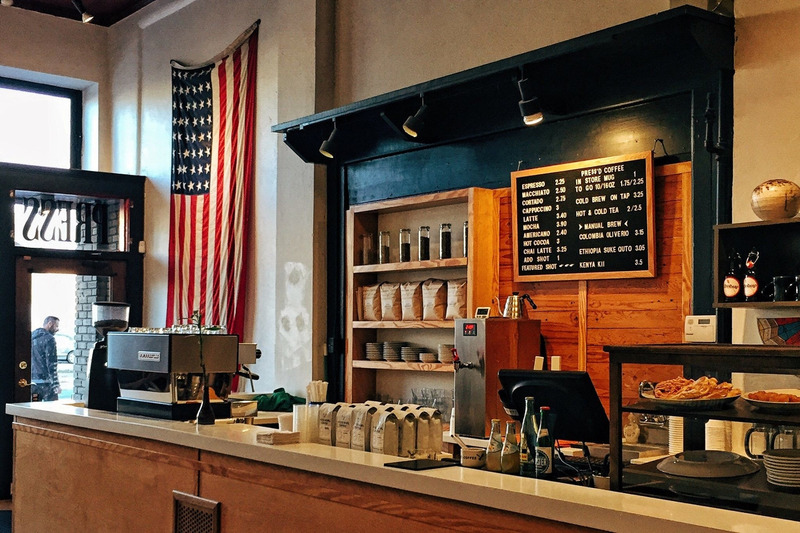 How much coffee are Americans drinking?

Since 2015, coffee consumption has risen by 5% across the nation. 7 out of 10 people enjoy at least one cup of coffee every week, and a staggering 62% of folks drink coffee every single day. On top of that, these daily coffee drinkers are savoring three cups a day.

How do Americans drink their coffee?

Of the 18-24 group, 7 out of 10 have a cup of joe with breakfast, while 9 out of 10 of older American’s have java with breakfast. If you’re younger, you are twice as likely to have coffee with lunch than a person over 60. Presumably because the older we get, the more caffeine affects our ability to sleep.

Traditional drip coffee isn’t totally out of style, but American’s are 24% less likely to use this method than they were in 2015. Nowadays, people love their single cup brewing machines, and the popularity of this method has grown by nearly 50% in the past 5 years.

In addition, 48% of those who drink coffee daily from a quick service cafe, restaurant, or convenience store take advantage of the drive-through.

What kind of coffee are Americans drinking?

Coffee lovers appear to now prefer espresso-based drinks like cappuccinos and lattes. In fact, the number of American’s who drink these fancier coffees has risen by 50%! Coffee drinkers between 25 and 39 years old have been a huge contributor to these numbers. Java drinkers under the age of 40 also contributed to the rise of nitro and cold brew coffees, and 1 in 5 people in this age range sip one of these beverages every week.

In today’s world, almost 60% of the coffee served in America is “gourmet,” or brewed from premium beans. Coffee drinkers in the Northeast are 15% more likely to order an espresso-based drink than their friends in the Midwest, but Midwesterners are the least likely to order decaf.

What is America’s favorite coffee?

All around, American’s love their Medium Roast Coffee. Since 2015, intake of this coffee by Americans under 40 increased by 40%.

Southerners are the leaders in frozen blended coffee while the West Coast takes the prize for gourmet coffee consumption.

And lastly, 53% of Americans want to buy coffee that is not only certified good for the environment, they want coffee that is good for coffee farmers and their communities. They seek out brands that are Rainforest Alliance, Organic, Bird Friendly, and Fair Trade certified.

Americans are drinking more coffee than ever, so be sure to reward your employees with delicious coffee in the workplace. Coffee Mill was deemed an essential service during the COVID-19 shutdown, and we are open and ready for business. Let Coffee Mill deliver this essential beverage to your essential workers – give us a call today!